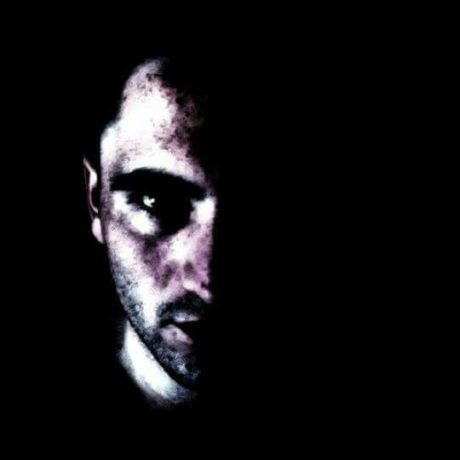 Heavily influenced by music from an early age, and unimpressed by generic "club" drivel it was just a matter of time before he found himself in the underground rave scene, but before long attending raves wasn't enough and he decided to teach himself how to DJ, and after playing around with mixing software Virtual DJ he purchased turntables, CDJs & a mixer.
Within 2 months he had dropped a demo CD off to his local record store and got offered his first set, one of many across the UK.
Fast forward another few years and he decided to turn his hand to producing, again completely self-taught.
A couple of his tracks were spotted on SoundCloud and was quickly signed to UK label Kurrupt recordings hard.
Under the alias Slidzy, he had 4 releases, a mixture of Frenchcore & mainstream hardcore.
Concentrating on Frenchcore and beginning to dabble in Terror he changed his alias to Execrate & was then signed to DengDeng, a sub-label to GGM operated by the blue legend DJ Smurf.
Execrate became a resident for UK based Annihilation, with a monthly podcast and has released a few tracks on Annihilation records also.
2017 saw Execrate enter and win the Dominator festival DJ contest, he played last & closed the talent stage.
After releasing some Frenchcore and Uptempo tracks on Frenchkickz records Execrate has concentrated his efforts into Terror and stopped producing Frenchcore. 2019 saw further releases on DengDeng and Rehab uptempo records & also saw Execrate joining Xtreme Audio Violence.